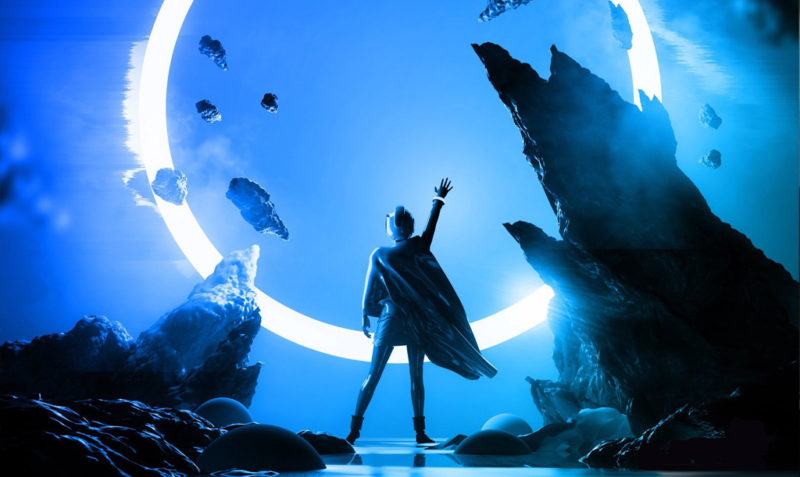 The latest offering is a 5 track exploration through hard trance with loads of science-fiction based inspiration that evolved the traditional Lab4 sound in new and exciting directions. 3 tracks are independently written by Les Elston (Lab4), 1 is a special LabPhoria collaboration with Switzerland’s Euphoria (Alex von Stockalper aka Alex Euphoria) and tying out the EP nicely is a reinvention of the Lab4 classic ‘Resurrection’ by Holland’s DJ W (Robin Westerhof).

The whole package is beautifully executed but lets get on with some discussion that was had between Electronic Earth founder Sean Young, Les Elston (Lab4), Alex Euphoria (Euphoria) and Robin Westerhof (DJ W).

Sean Young, Electronic Earth (SY/E2):
So the new EP is referenced as being a science-fiction influenced exploration of the hard trance genre. What made you want to take a musical adventure with ‘Stargate’?

Les Elston (Lab4):
I think mixing up references and various avenues of inspiration is really good, like just being all one thing gets a little bit stale. I’ve been on a complete sci-fi quest recently and bombarded with cool new series` on Netflix and now TV, it’s nothing intentional, just a creative flow type thing.

SY/E2:
Elaborating on that, lets dive right into ‘Project Serpo’, the intro on the first track has an almost soundscape like quality to it with an accompanying soundbyte that I feel sets the tone for the album.

Lab4:
So that one (Project Serpo) was inspired by a UFO documentary and is actually the story and account which led to the inspiration for ‘Close Encounters of the Third Kind’ (1977). Apparently, Steven Spielberg picked up on the story which happened in the 50s and they developed it with the help of a couple of researchers in government, scientists, military, et cetera and the film was an offshoot of all that investigation – whether it’s true or not (the account of Project Serpo) who knows but you can research loads and loads of things on Google and YouTube about it..

SY/E2:
Sounds like you’ve done quite a lot of research of your own into the topic. I’ll have to do some searches about it. Was there a particular track that you went on a complete voyage into new areas?

Lab4:
With ‘All Over the World’, I wanted to do something a little bit different for the breakdown and the drop for when it kicks back in again to just have that really hard kick with a cheesy synth and lead line – plus the guitar is very catchy and kind of reminds me of the Red Hot Chili Peppers’.

SY/E2:
I’d say from listening to the album that you’ve described it very well. With that description it’s also a bit of a departure from the trademark Lab4 sound and this departure reminded me a bit of one of your other tracks ‘Hannya’ from a while back that you produced as DJ X, its also a very different sample layered into contrasting elements of sound.

Lab4:
Yeah, with the hard kind of kick going on..

SY/E2:
Exactly, it was interesting to want to go back and review the production on that from listening to the new work on ‘Stargate’.
Let’s talk about the ‘Resurrection’ remix that DJ W (Robin Westerhof) contributed to this EP before we get Alex into the mix here. I understand that you’ve known each other since the early 2000’s but how did having Robin come in to work on the remix of (arguably) a classic Lab4 anthem come about?

Lab4:
He asked to remix it ages ago and it was a bit of a cold and distant process, we’d been discussing it at a comic convention and I sent a few parts over after we’d been arrested for causing a disturbance there.. 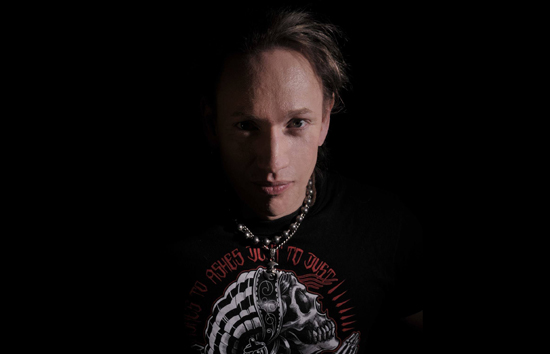 Robin Westerhof (DJ W):
I see Les would rather not have the full story out..

SY/E2:
Wow, you guys must’ve been really having a good time at comicon then (laughs).

DJ W:
Basically I wanted to keep it (‘Resurrection’) a hard trance underground 2001 sound. I’d always pictured the track with some small breakbeats just before main kick so kept it simple but classic with a Hennes and Cold kind of bassy pads/string section and then the typical DJ W leads. It was a privilege to have had the opportunity to rework a true Lab4 anthem – one that I’ve loved from the first time I heard it.

SY/E2:
It’s turned into a monster, you did it justice.

SY/E2:
Switching gears, lets talk about the only collaboration on the ‘Stargate’ EP, ‘LabPhoria: In Heaven With You’.

Lab4:
That collab was a result of him (Alex) pestering the shit out of me in Ibiza (laughs). 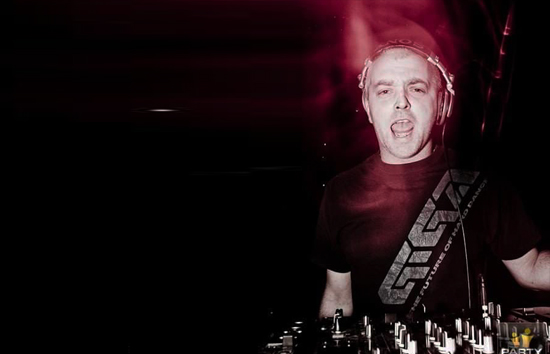 Alex von Stockalper (Euphoria):
(Laughs) Les is such a gentleman.
We hooked up last summer at Captured Festival in Ibiza, he was playing the HTE Arena, his first gig on the island and we just had a chat. I asked if he wanted to play for my radio show (Melodia Sessions) and he replied ‘of course’ and he proposed me to do a tune collaboration.

Euphoria:
We knew we were going to go more commercial than what he (Les) normally produces, he was on it finding the killer vocal much before I arrived. I heard it and straight away said ‘that’s it’, which both of our experience in music we managed to produce the perfect balance between hard banging hard trance and euphoria. Les said ‘let’s do it as LabPhoria’ (a cross between Lab4 and Euphoria) … Bingo, wicked name.
(It was an) honour to have participated in the Lab4: Stargate EP. 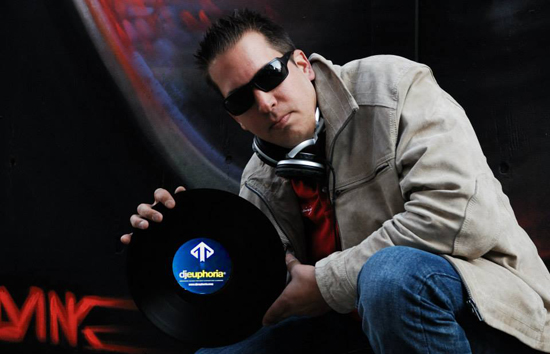 The Lab4: Stargate EP is available for preview and pre-order now in advance of its official release and 2 week exclusive sale period to Beatport on April 6th, 2020 from Hard Trance Europe (HTE) Recordings and distributed by Black Hole Distribution.
Available on all platforms thereafter.