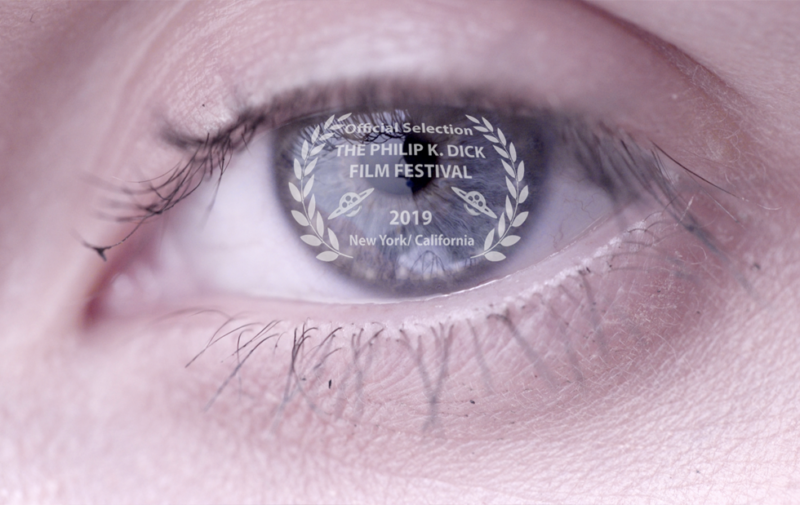 Electronic Earth is proud to announce that Precipice, written/directed by Sean Young and starring Georgia Hunter, will premiere in the US & LA during the Philip K. Dick Science-Fiction Film Festival.

Precipice is a prologue introducing elements of a much larger story and the world it exists within. It mirrors elements of our present reality threatening the future when it takes place. For the prologue, Gia, our planet’s organics-engineer, must decide if we are a species worth salvaging, or if eradicating all life on Earth is the answer.

More information about Precipice, including the film’s IMDb page, can be found here.

The US premiere of Precipice occurs during Block 2 of The Philip K. Dick Science-Fiction Film Festival this Friday March 15th,2019. Tickets can be purchased from the festival website here. 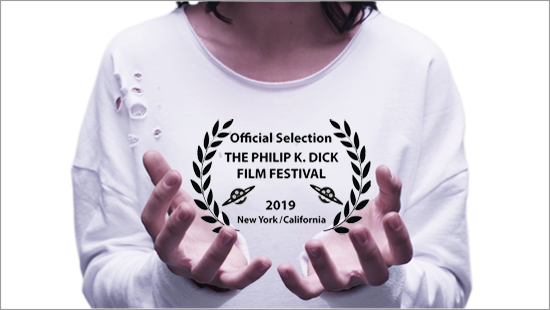