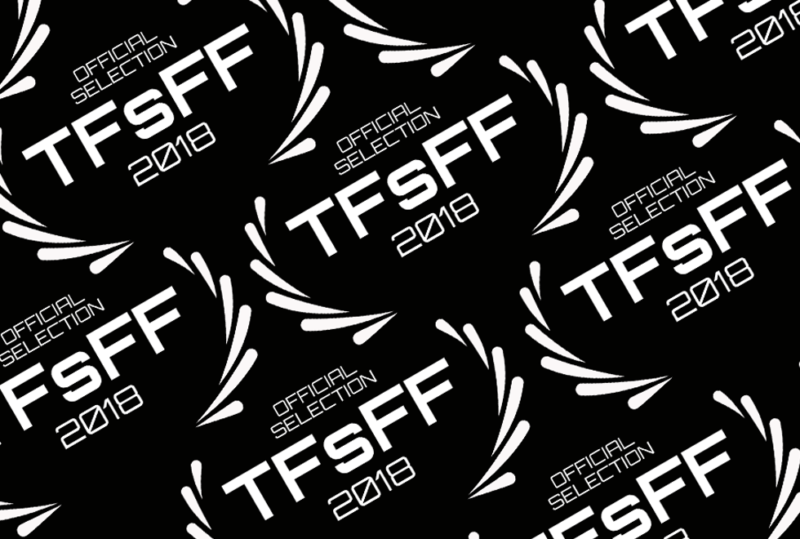 We recently received confirmation that 5 of the short film projects being presented by Electronic Earth have become official selections of the 2018 Festival of Films (TFsFF), presented by Toronto Film School.

Included in the selections are:

Additionally, 3 of them have been nominated to compete for a collective 11 awards across 8 categories at the festival – including Best Picture. Sean Young, Electronic Earth Executive Director, commented on the news,

It’s really exciting to see these projects being put onto a festival platform. For a lot of the participating filmmakers, these projects are the first films they’ve ever made, so to be able to witness them representing these projects at the festival level will be very special.
I’m deeply proud of, and humbled by, each and every one of the collaborators who helped shape these films into what they are and for helping get them before an audience. 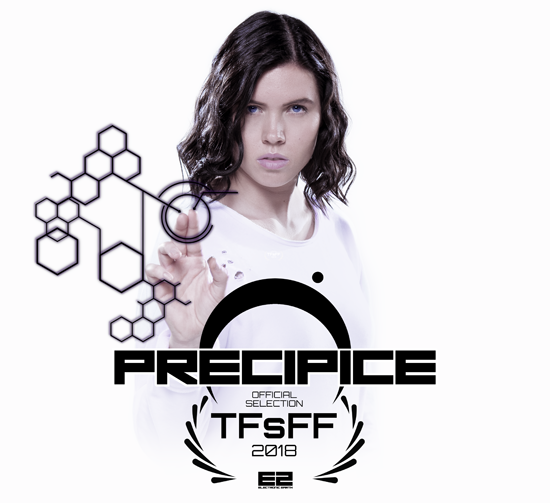 The 6th Festival of Films takes place on Thursday September 27th, 2018 at the Art Gallery of Ontario (AGO) Jackman Hall Theatre in Toronto, Canada. Selected or competing films begin screening from 12pm and will run until a break at 4:30pm before the awards presentation from 6:30pm to 8:30pm eastern time.

The full list of nominations is attached below and Electronic Earth congratulates the casts and crews involved in all of the projects selected to screen at TFsFF. 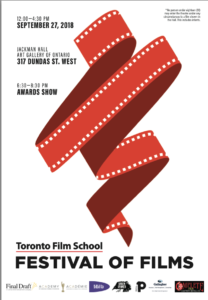 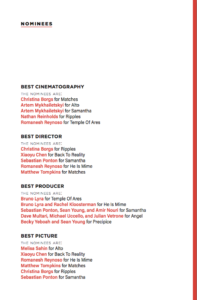 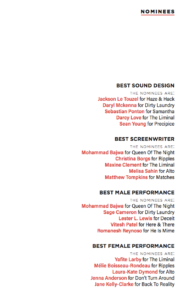 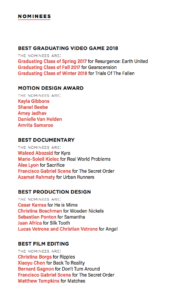