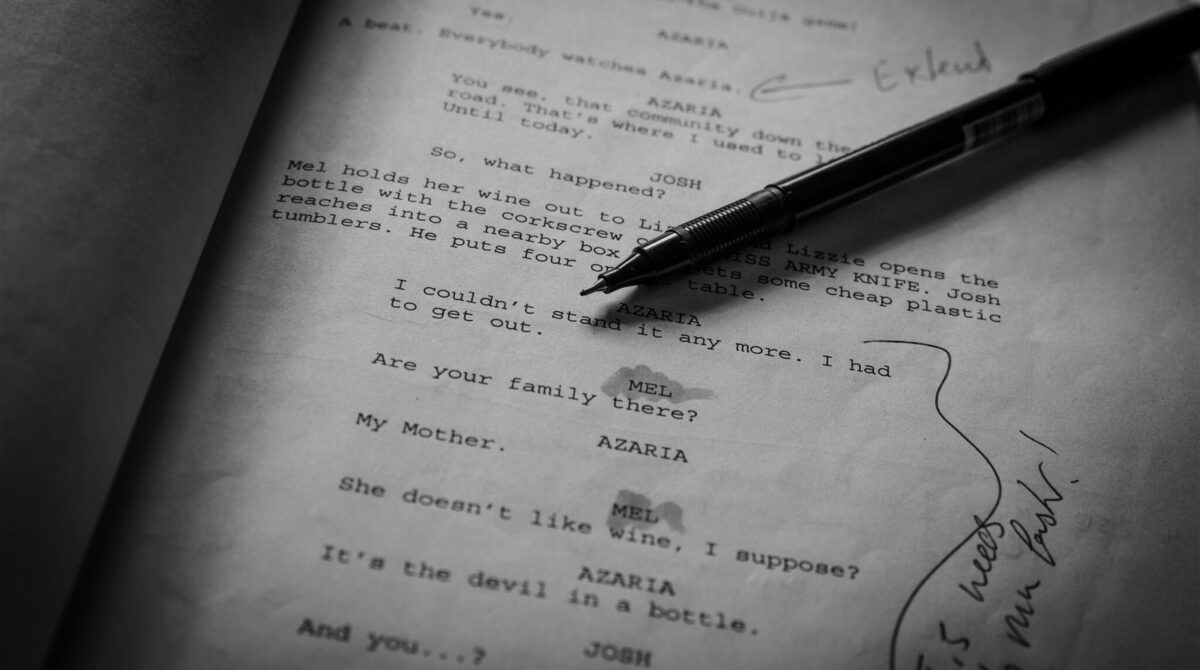 Electronic Earth has an open call for feature film submissions from new, emerging and under-represented Canadian talent. The call will be done through a single round of material submissions to include: 1. Electronic Earth Submission Agreement (found below) 2. Writer(s) Biography 3. Writer(s) CV/Filmography 4. Script One Pager 5. Script – 75 page minimum (feature length) Submissions must meet the eligibility criteria …

END_OF_DOCUMENT_TOKEN_TO_BE_REPLACED

HAPPY 2021 FROM ELECTRONIC EARTH! Let’s recap 2020 first! This was an interesting but progressive year not only for Electronic Earth but the world at large as the COVID-19 pandemic engulfed our planet. While pandemic-related health measures are still in place and vaccines are coming, we anticipate the reopening of the rest of the entertainment industry in spring/summer 2021 (under …