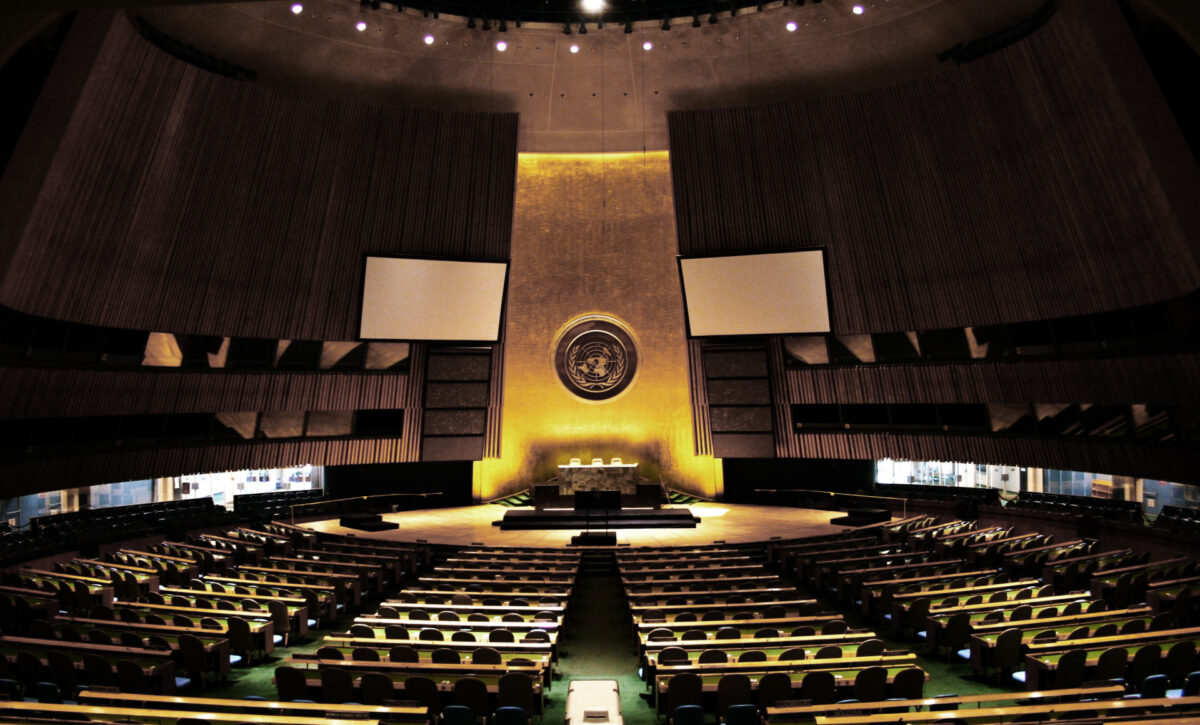 The Canadian film, television and streaming content production industry is at risk of losing $29M in available public funding.

The CRTC (Canadian Radio-Television Telecommunications Commission) is the regulatory or governing body responsible for issuing broadcast licenses and rights to radio and television stations across Canada. Every seven (7) years the Canadian Broadcast Corporation’s (CBC’s) license or right to broadcast comes up for renewal and as such and with every broadcaster they must apply to have it renewed or lose the ability to broadcast to Canadian audiences.

As part of CBC’s licence renewal application, CBC must include a proposal of its intentions with that licence to broadcast including how their public funding is used to meet certain CRTC programming thresholds. In the documents submitted by CBC in this application it would appear that CBC intends to remove $29M from its television programming budget to redirect the funds into their alphanumeric/website content – removing $29M in Canadian television production funding from the Canadian film and television / streaming content production industry (or as worded with the CRTC wording – they would be removing $29M from their licence requirements for programming and re-purposing that $29M into non-programming initiatives).

This means that if CBC’s CRTC licence renewal application is approved, that the Canadian television and film / streaming content industry would lose $29M in available funding for the creation of Canadian content and eliminates $29M in employment opportunities across our sector.

Thankfully, the CRTC licence application and renewal process is publicly transparent and interested parties may intervene or suggest/recommend limitations and restrictions be placed as conditions on the approval of the licence renewal.

Electronic Earth has filed such an intervention with the CRTC in regards to CBC’s broadcast licence renewal application.

Summarized, the Electronic Earth intervention details that while CBC is absolutely permitted to make licence renewal budgetary changes or to request that reliefs and/or changes to its licence obligations be made, CBC, as the nation’s public broadcaster and self-promoted creative engine of the country, should have the obligation to reinvest a portion of that budgetary change into the development of new and emerging talent within the Canadian film, television and streaming content production industry in order to provide future industry sustainability and cultivate talent that would help maintain the success of our industry into the future.

Electronic Earth President & Founder / Sr. Producer, Sean Young, will be presenting our intervention on CBC’s CRTC licence renewal application at a regulatory public hearing to be held between the dates of January 11th, 2021 and January 27th, 2021 in E2’s attempt to propose restrictions be placed upon these budgetary changes in the form of obligations to reinvest $15M of the $29M CBC proposes to remove from the industry into new and emerging talent and content production with an additional measure to help promote and cultivate those funded Canadian content creators on an incubator initiative.

The full Electronic Earth intervention along with links to the CBC CRTC broadcast licence renewal application can be viewed here:

Electronic Earth is further requesting your assistance in the support of the licence intervention by completing a letter of support to demonstrate to the CRTC that its not only Electronic Earth and its members that are opposed to the removal of the $29M from industry funding and sector employment opportunities, but that if approved without the forms of reinvestment proposed by Electronic Earth these changes would damage the future of the Canadian film, television and streaming content production industries.

A form letter that can be completed in support of this initiative is available to be viewed/downloaded here:

Please take the time to support the Electronic Earth intervention on CBC’s CRTC broadcast licence renewal by filling out the letter and returning it to submit@electronicearth.ca no later than January 10th, 2021 so that we can assemble the support letter package to present during the regulatory hearing on these matters – $29M in funding and the future of public funding availability depend on it.