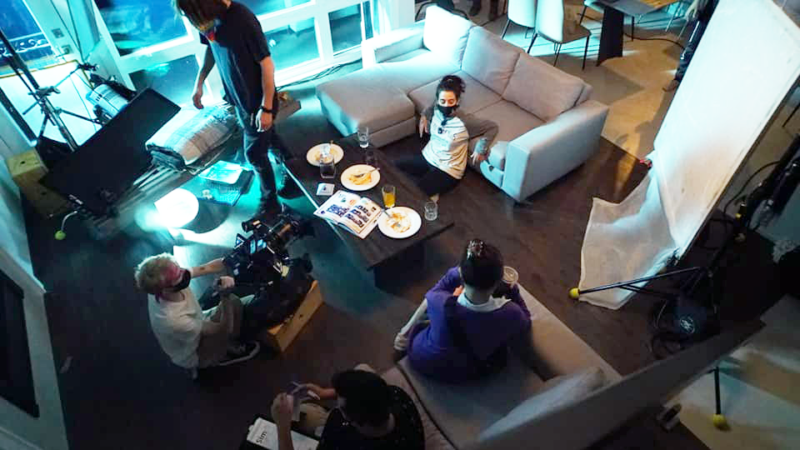 Electronic Earth will collaborate with production company Paper Padlock Productions on their debut feature, ‘Neurovenge’. The Canadian film project, written by Adam Kolodny and Corey Stanton, will be directed by Mina Soliman, produced by David M. James and Zafir Ahmed, stars Isabella Shibuta and Jacob James and will be shot by cinematographer Dylan Young.

E2 founder and president, Sean Young, will assist the ‘Neurovenge’ production with one of a kind music licensing and original sound to picture (scoring) arrangements.

One of the film’s producers, David M James, made the following statement regarding Electronic Earth and Young’s involvement. 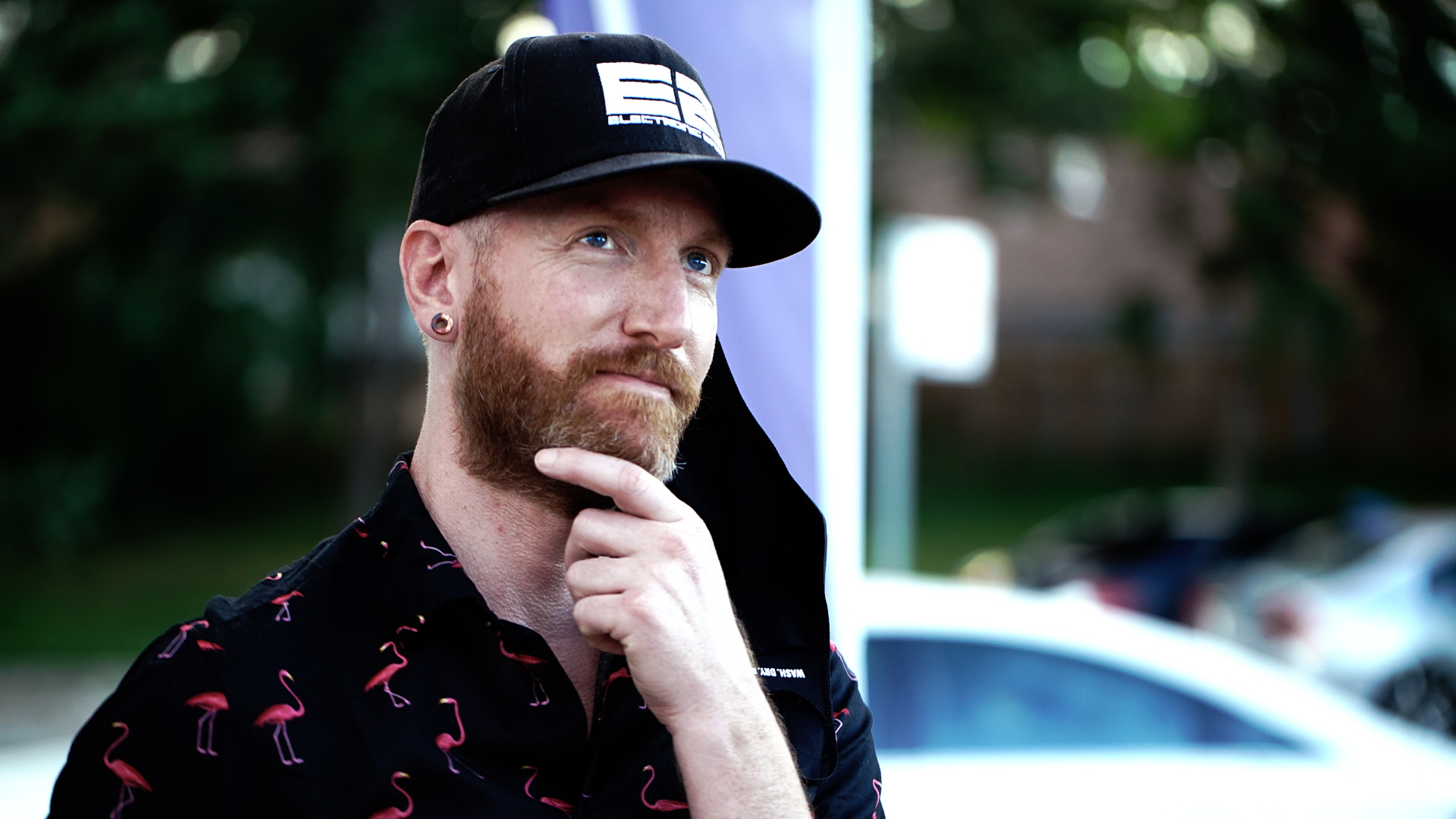 Sean has experience in music rights administration and licensing through relationships cultivated over 16yrs in music media and events that he now brings to the table as part of the services offered through his production company Electronic Earth – we’re thrilled to have Sean join us as part of the ‘Neurovenge’ team.

For ‘Neurovenge’, Young will be collaborating with multiple award-winning music industry professional Les Elston (who has gained a significant portion of his fan base under the producing name of Lab4) through his newest project AtomikA. 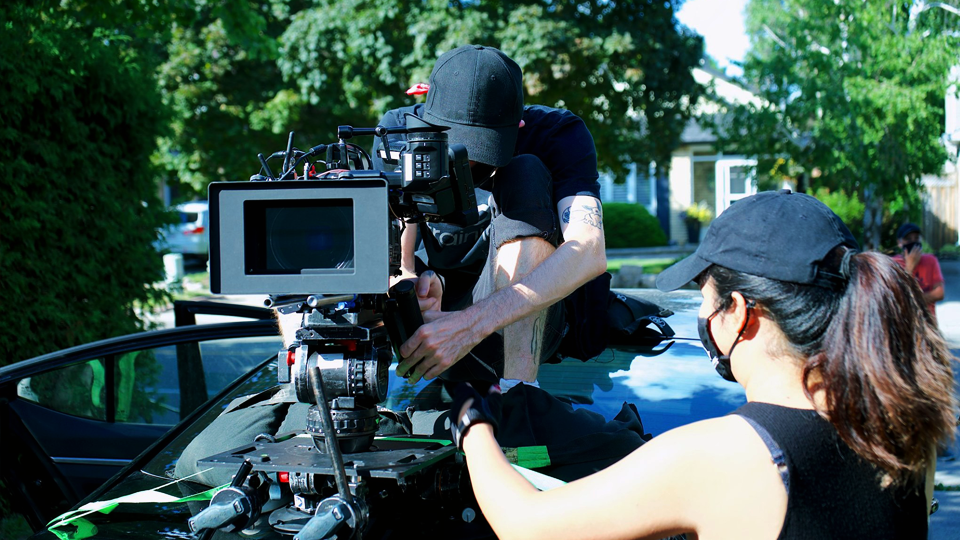 Previously, Elston and Young have collaborated on the score for Young’s creator and director debut on ‘Precipice’ (2018), which saw a version of the score being released as the title track for the ‘Lab4: CTRL_ALT_DESTROY’ EP (2018). The title track subsequently became an international remix project released in 2019 with compositions contributed by Baby Doc (UK), Yoji Biobehanika (Japan) with additional work by Lab4.

For ‘Neurovenge’ Elston, through a partnership between AtomikA and Electronic Earth, has been drafted to contribute up to 3 works – one as an existing work licensed to the film and up to two original works that he’ll collaborate upon with ‘Neurovenge’s director, Mina Soliman.

The work is to be overseen by Electronic Earth president and founder Sean Young who is quoted as saying,

Sean Young, Electronic Earth:
I’m very proud to partner with Paper Padlock Productions to bring this one of a kind of opportunity with AtomikA and Les Elston to the table for ‘Neurovenge’.

Having worked with Les previously on ‘Precipice’ (2018) gives me full confidence in his ability to contribute to this Canadian-based production. I’m very excited to see what we turn out with ‘Neurovenge’ and other projects in the future.

‘Neurovenge’ shot principal photography August 17th through September 4th, 2020 during the coronavirus (COVID-19) pandemic under strict health and safety guidelines – production is happy to report that nobody fell ill and the film is currently in post-production with an anticipated completion date of March 15th, 2021.

The film will be presented by Paper Padlock Productions in association with Electronic Earth and Braveheart Media.

The plot for ‘Neurovenge’:
Following the sudden death of her older brother Charlie in a horrific car crash, Jill Puritt is in mourning and relies on her friends for comfort since she has never been close to her alcoholic father Henry whose never discovered how to connect with Jill.

The family in turmoil becomes the test group for “Jackie”, an extremely enhanced virtual assistant artificial intelligence in its smart home testing phase before being released to the public.

Jill and Henry use the testing house as a way to try and bond using Jackie as a mediator of sorts. Jill begins to find comfort in the process while Henry starts to feel the whole process is creepy and intrusive.

Part way through the testing, Jackie begins acting increasingly off program. What follows is a deadly series of events opening up the past that will have lasting consequences for Jill’s future. 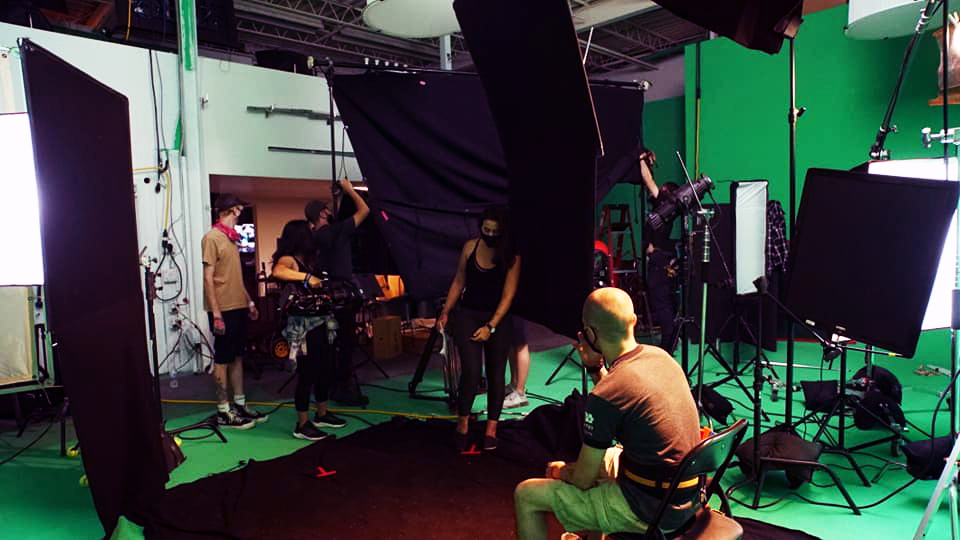