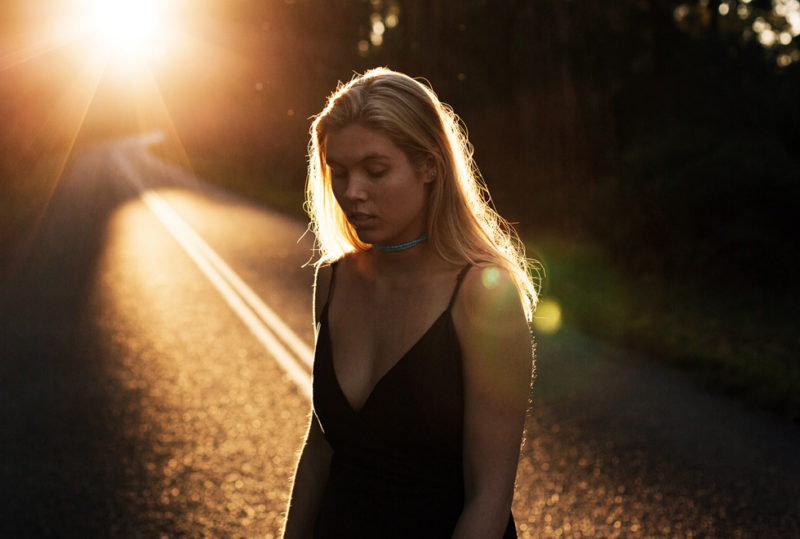 Principal photography has begun on the proof of concept film, ‘Precipice’, a new science-fiction thriller written and directed by filmmaker, Sean Young.

“I’m very excited to finally be working on bringing this concept to production. It’s an idea that I’ve been developing over the course of the last few years and It’s a thrill to see it start to come to life.”

Young goes on to comment about the principal character in the story, Gia //pronounced ‘guy-Ah’//.

“Casting Gia was more difficult than I anticipated. We had a large number of interested actors come forward with their versions of the character. Even with such a large number of people to pull from, finding an actor who can portray an evolving, emotional personality while embodying contrasting characteristics of extreme power and vulnerability isn’t an easy task. But, I knew that Georgia //Hunter// was who I wanted for the role as soon as she read for it.”

Georgia Hunter, an actress hailing from Australia, is currently studying Acting for Film/TV & Theatre in Toronto, Canada. She has previously been cast in ‘Ominous‘ (2016), ‘Nice Girls‘ (2016) which was an official selection and won the ‘Under the Radar’ award at St. Kilda Film Festival in Australia, ‘Skin Deep‘ //to be released later this year// and is equally excited about working on ‘Precipice‘.

“Initially, the audition was very intimidating. I knew walking into the room that this was a serious project and something I wanted to be a part of. I could tell from the auditions panel that there was a high expectation for the part, and I’m absolutely thrilled they selected me. I’m really hoping to put everything into portraying the character. I see her as a strong female force.”

Georgia goes on to describe her working relationship with ‘Precipice’s’ Director:

“Working with Sean //Young// has been a breath of fresh air. His directing style is subtle yet precise, allowing me to adapt the character into who I see Gia as – which I like, it gives me the ability to individually develop the character, while contributing to his //Young’s// overall vision.”

Other project participants were tight-lipped about story details, but Sean loosely described ‘Precipice‘ as exploring a not-to-distant future in which global political alliances have crumbled – shattering the fragile relationships between nations and forcing Canada and the United States into an uneasy co-dependancy against other countries who oppose their way of life.

Meanwhile, humanity is completely unaware of their actual role in the universe. Our history, and geological events dating back to prehistoric times, are thrown into question as the story’s lead character, Gia, steps in to intervene in the extinction of our species.

Young, has also brought Artem Mykhailetskyi, into the project as the film’s Cinematographer, and the two are very excited about what they hope to achieve with the storytelling vision for ‘Precipice‘. 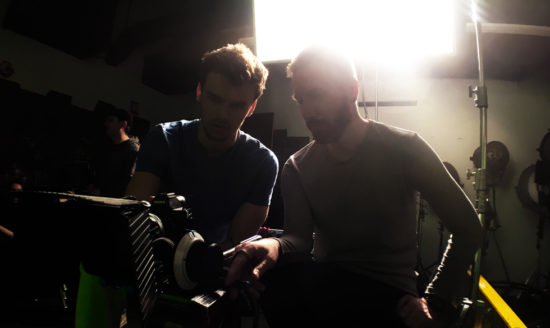 For continuing updates about Electronic Earth’s debut film project, ‘Precipice‘, follow their respective pages on facebook at the links below:

To request an interview about the project or with it’s participants, please use the form located on our contact page to provide your name, publication (if applicable), contact information, and a brief description or outline of your piece or project.